Fat kids have arteries of 45-year-olds

Obese children as young as 10 had the arteries of 45-year-olds and other heart abnormalities that greatly increased their risk of heart disease, according to US and Australian research using ultrasound tests to take a peek inside.

"As the old saying goes, you're as old as your arteries are," said Geetha Raghuveer of Children's Hospital in Kansas City, who led one of the studies. "This is a wake-up call."

The studies, reported today at an American Heart Association conference, found about a one-third of American children were overweight and one-fifth were obese. 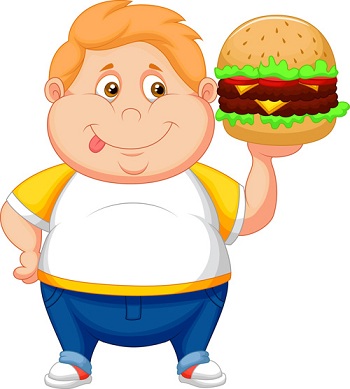 Many parents think "baby fat" will melt away as kids get older. But research increasingly shows fat kids become fat adults, with higher risks for many health problems.

"Obesity is not benign in children and adolescents," said Dr Robert Eckel, a former heart association president and cardiologist at the University of Colorado-Denver.

The American Academy of Pediatrics recently recommended cholesterol-lowering drugs for some children, he noted.

Dr Raghuveer wanted to see if early signs of damage could be documented. She and colleagues used ultrasound to measure the thickness of the wall of a major neck artery in 70 children, aged 10 to 16. Almost all had abnormal cholesterol and many were obese.

No one knows precisely how thick a 10-year-old's artery should be, since they're not regularly checked for signs of heart disease, but it is known that they should not look like those of people much older and larger.

Researchers used tables for 45-year-olds, who often do get such exams, and found the children's "vascular age" was about 30 years older than their actual age. 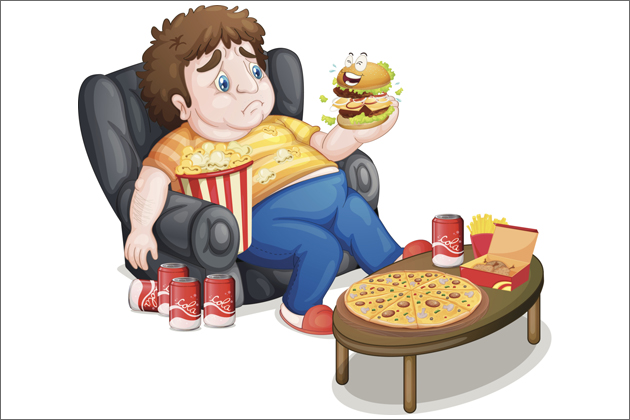 A separate study tied childhood obesity to abnormal enlargement of the left atrium, one of the chambers of the heart. Enlargement is a known risk factor for heart disease, stroke and heart rhythm problems.

Julian Ayer, a researcher at Sydney's Royal Prince Alfred Hospital did ultrasound exams on 991 seemingly healthy children aged five to 15. He saw a clear link between rising weight and size of the left atrium.

A third study by Dr Walter Abhayaratna of Canberra's Australian National University found impairment in the heart's ability to relax between beats in children who were overweight or obese.

The study involved the first 150 children participating in a larger community-based study.

"Even at this young age of 10, you can have children who have got arterial stiffness who are comparable to 30- and 40-year-olds," he said.

"If you've seen what's on the menu for most school lunches, these findings are no surprise," he said. "The time has come to seriously deal with the issue of childhood obesity and physical inactivity on a governmental and parental level